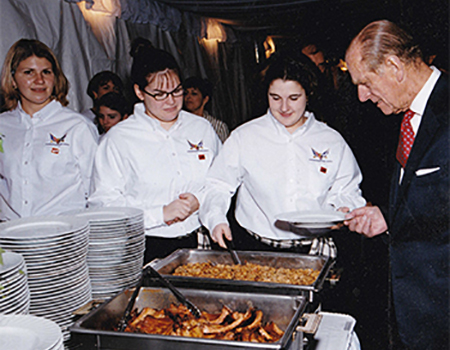 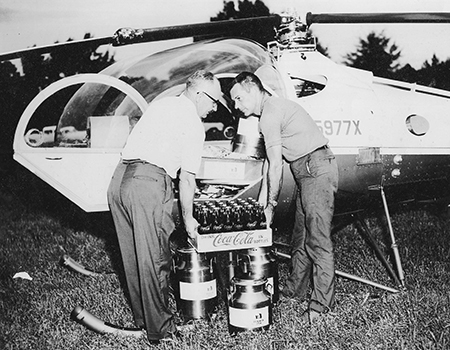 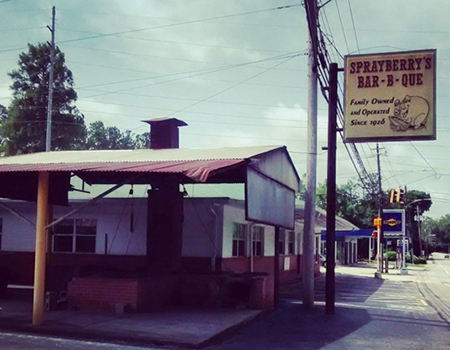 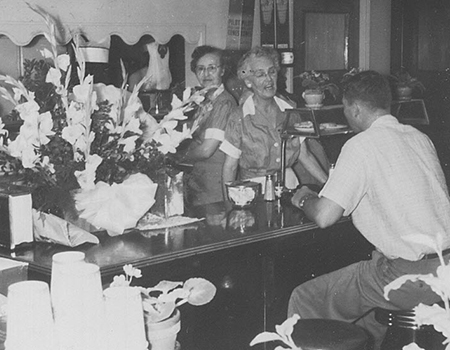 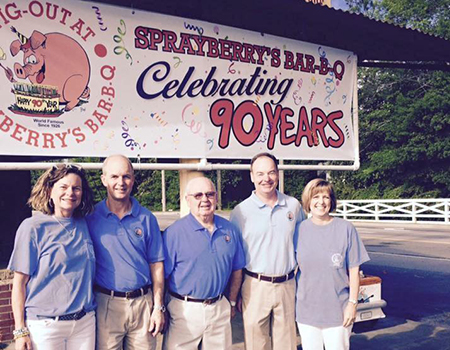 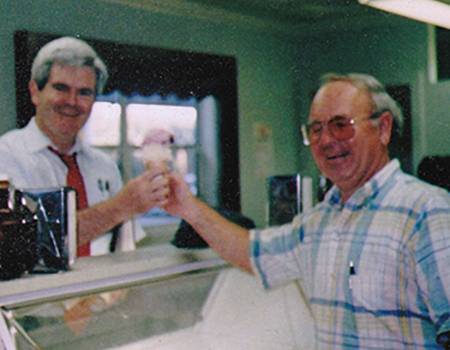 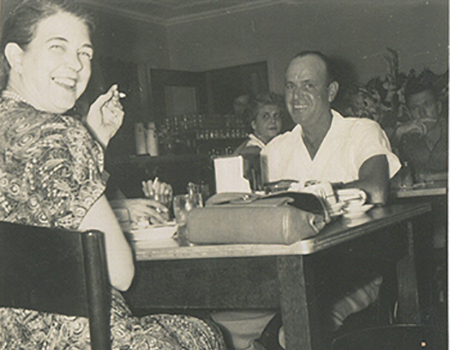 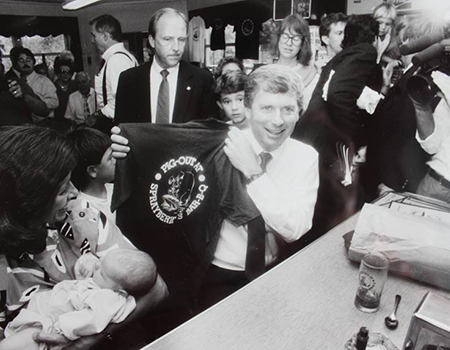 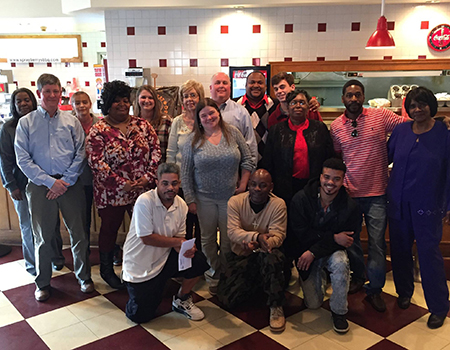 Four generations of Sprayberrys have continued the tradition with over 95 years of service to travelers, businessmen and women, and locals. Politicians from U.S. Presidents to Governors have campaigned at Sprayberry's and entertainers and athletes stop for barbecue when traveling nearby. "Regular" customers include sports fans making their way between Athens, Atlanta, and Auburn. Others visit as they travel to and from the beach. Holidays bring families who have made a meal at Sprayberry's part of their family tradition. 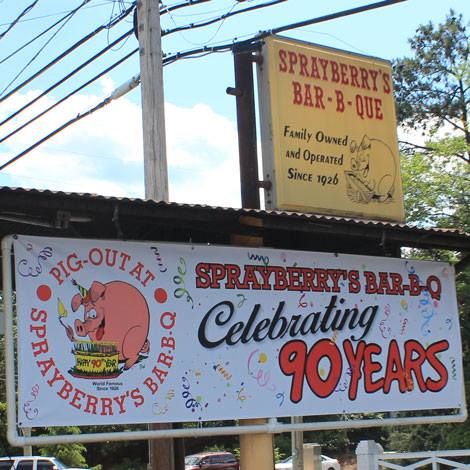 In November of 2021, the Sprayberry family retired from the restaurant businesss after serving the comummunity for the last 95 years. They entrusted the continuation to Jay Rogers, who had been an employee since he was 15 years old. The Rogers family has made a commitment to continue serving time-honored recipes into the future.